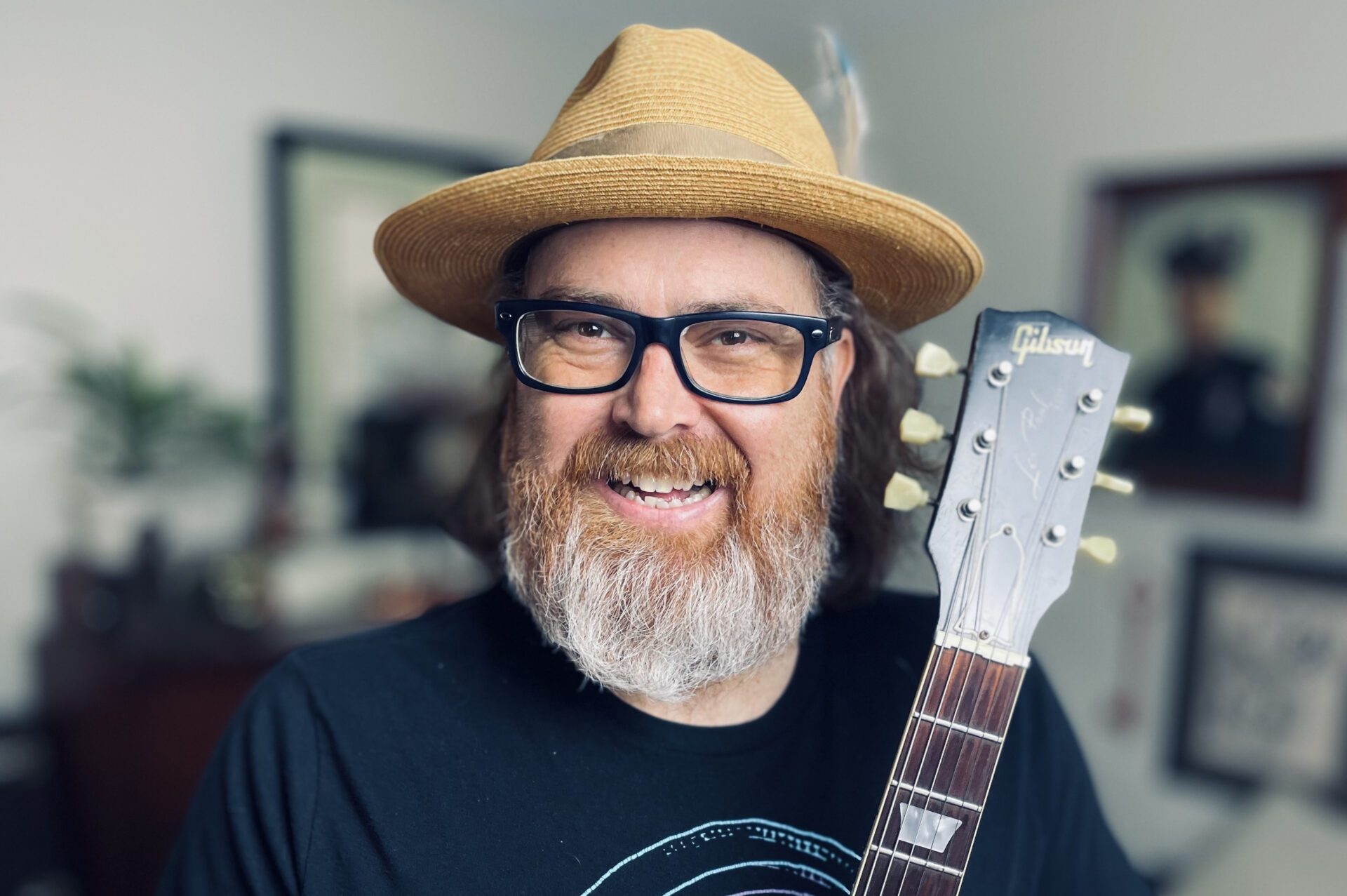 Adam Holt has been a staple of the Gulf Coast live music scene for 23 years, and has played at LuLu’s venues for 20 of those years. When you see Adam live, you’ll hear your favorite classic rock, southern rock, soft rock, and blues songs from the Beatles, Tom Petty, Willie Nelson, Muddy Waters, Neil Young, just to name a few. He has also released several original albums with over a million streams worldwide, including his latest release, Kind of Blues.