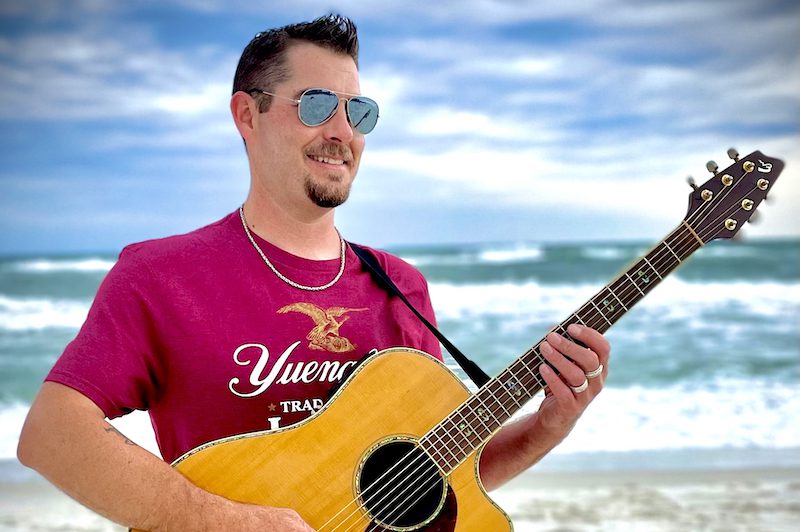 Brendon Preece has been performing since the age of 6 when he first took the stage at the Cleburne Opry. Since that time, he has taken his talent across the country, playing some of the largest clubs and casinos, as well as State Fairs, festivals and concert venues. Brendon has shared the stage with many Top 40 artists, including Miranda Lambert, the Styx, Eric Church, Bret Michaels, Joe Nichols, The Bellamy Brothers, Robert Earl Keen, and many more! His tremendous vocal range, depth, and control, as well as skillfully written songs, capture audiences young and old. In addition to a rich original song collection, Brendon plays Top 40 hits including modern & classic rock, county, pop, Blues and Texas Country music.