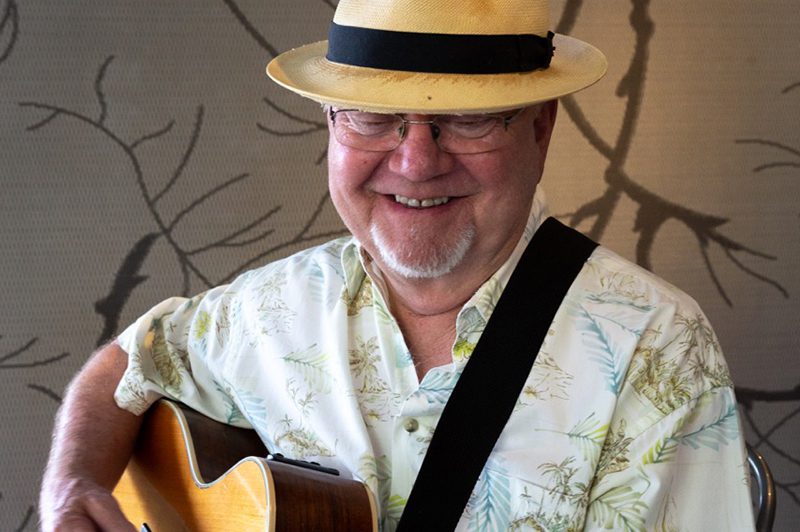 Brent Burns was born in Seminole, Oklahoma, and moved to Phoenix, Arizona in 1958. While attending high school and Community college sports were important, but music was in his blood. Brent soon strapped on an electric guitar and was fronting a rock-n-roll band.

Life soon changed when he volunteered for service in Vietnam. Several months after entering combat, Brent was wounded and received the Purple Heart. After a three year recuperation in and out of military hospitals, he returned to his love of music and hit the road performing all over the United States. Later on he felt compelled to take a year off from music and hit the college lecture circuit. Offering honest, insightful, and a humorous look at life as a combat soldier, Brent was able to help others troubled with the effect of the war on their day to day lives.

Brent Burns is no stranger to notoriety.  In response to the oil shortages of the 1980s, Burns wrote the hit song, Cheaper Crude or No More Food, which sold 200,000 copies the first day it was released.   Paul Harvey played the song three times; the first and only song ever played in the programs 35-year history.  Burns fame has continued with guest appearances on all three major networks, interviews on the BBC, and featured articles in the New York Times, Chicago Tribune and Billboard Magazine.

Brent also has the distinction of being the first entertainer to sing for American troops overseas since the tragedy of September 11th, 2001.  Besides his busy performance schedule, he continues to perform at benefits around the world, including for the National Underwater Marine Agency (NUMA) of Australia, the Phoenix Suns Night Hoops Program, American Cancer Society, and Habitat for Humanity, where Brent is building a house with proceeds from his latest CD, Margarita Smile.