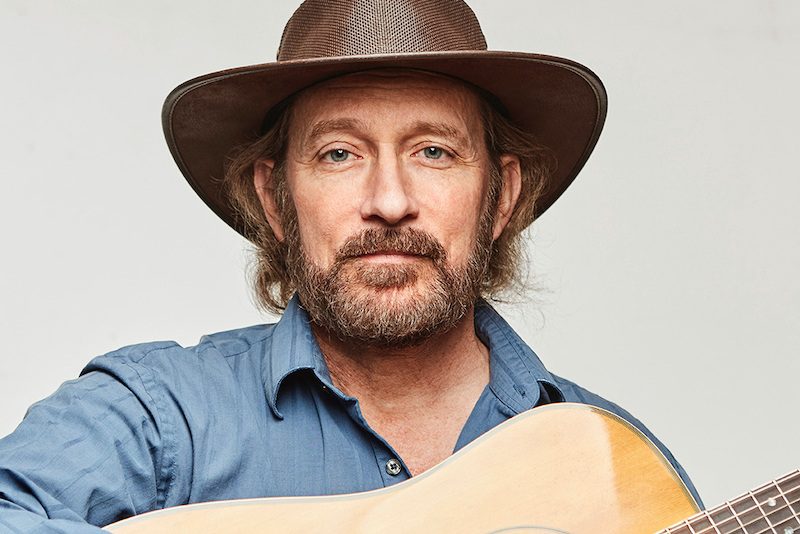 Charlie Rees is a professional entertainer from the USA. He sings, and plays guitar, piano, and fiddle. He has performed in the USA from coast to coast, and has played internationally in Norway, Denmark, Sweden, Finland, England, Scotland, Netherlands, Germany, Portugal, Greece, Turkey, and Morocco. In 2013, Charlie was inducted into the Louisiana Music Hall of Fame, as a founding member of the band Atchafalaya. Charlie performs a variety of music styles ranging from Rock n’ Roll to Country to Motown, American and Irish Folk, and even Cajun songs from his native Louisiana. He has a winning manner with his audiences. Come ready to sing along!