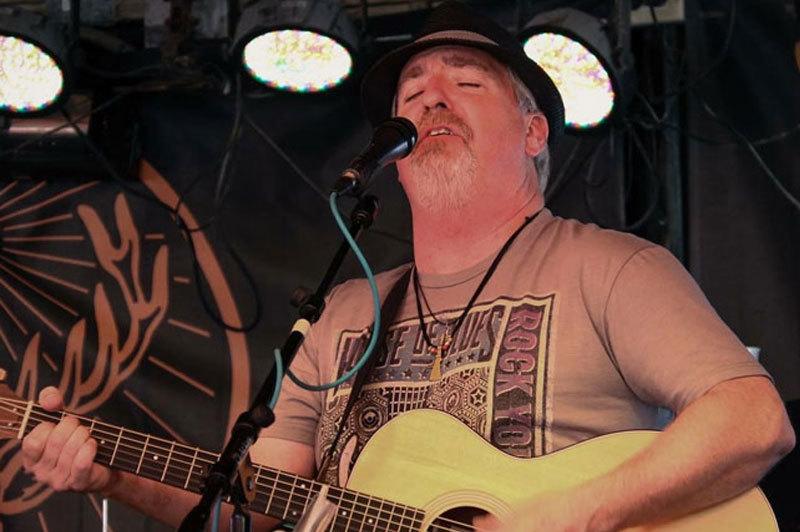 Singer and Guitarist Lefty Collins has been playing the guitar for over 40 years. Born and raised in Chicago, he played over 500 shows at the legendary House of Blues and opened for or shared the stage with Jimmy Buffett, Chris Isaak, BB King, Peter Frampton and many others. Lefty moved to Gadsden, AL in 2008 and formed a band that went to the finals of the 2012 International Blues Challenge in Memphis. In 2013, his focus changed and he began playing more acoustic guitar. Lefty relocated to the Gulf Coast in late 2014 and is happily enjoying life in the breeze. His music is a mix of originals and covers based on blues and classic rock, incorporating elements of all forms of American music.