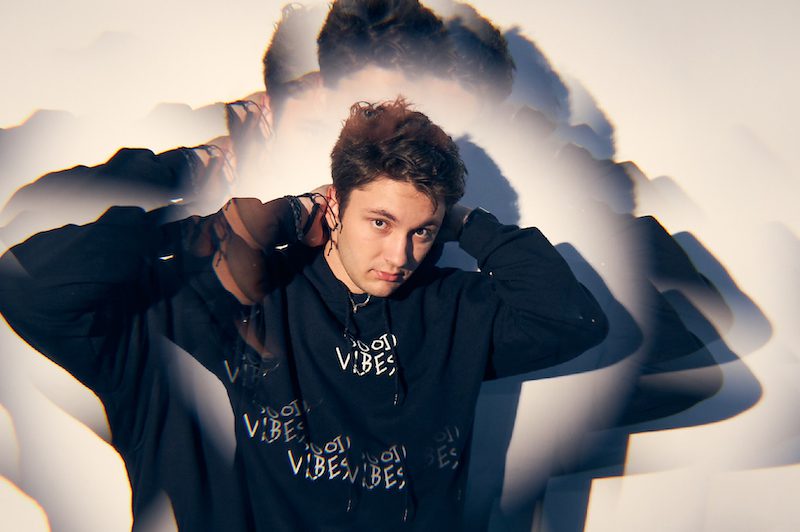 PATRICK! is a 20-year-old upcoming pop artist from Sylacauga, Alabama bringing you everything from smooth and vibey pop r&b ballads to up-tempo hip-hop-inspired tracks. He began singing publicly at fourteen in bars and restaurants across central Alabama. At sixteen, he entered a well-known local singing competition named Kowaliga Idol and won against 150 contestants across the state. From there, he started writing and recording music. In the fall of 2021, PATRICK! Released Shine Through, which was noticed by the nonprofit organization Domestic Shelters. PATRICK! And Domestic Shelters partnered to make a music video raising awareness for domestic violence survivors and people involved in the care for victims. This summer PATRICK! was selected to be a performer at the 2022 World Games in Birmingham. He continues to write songs and pursue his degree in Nursing simultaneously, hoping to prove to the world that music is the best medicine.