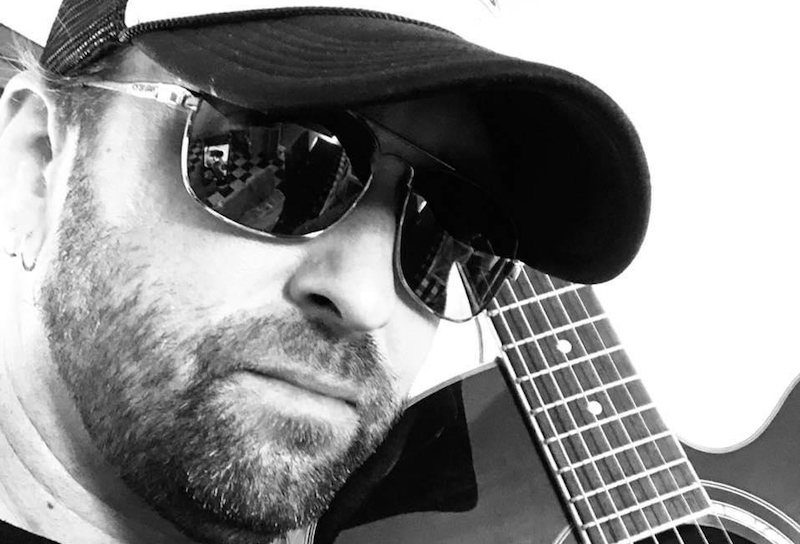 The Sidewalk Saints are a coming together of two Myrtle Beach, SC guitarists/vocalists (Ronnie O’Briant and Mike DiVirgilio) to participate in an experiment of musical chaos. After focusing mainly on writing and performing in various rock acts throughout the years both together and separately, the 2 decided to throw out the genre rule book and form an acoustic duo that would give them an outlet to play anything and everything they liked and that audiences want to hear. An outlet to have fun with music and musical styles and take a less serious approach to having a musical “identity” in favor of a more haphazard and spontaneous form of musical schizophrenia. The experiment starts here and now.