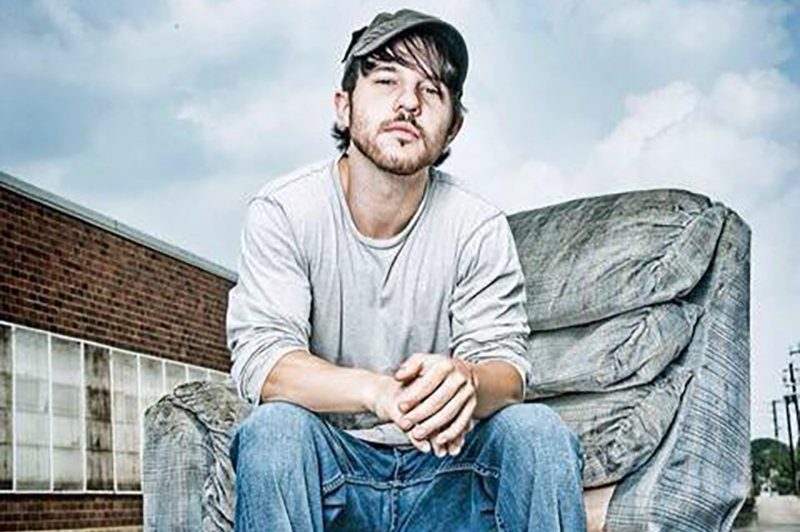 Born and raised in Baton Rouge, Louisiana, and influenced at an early age by the music culture of the area, Ryan Linguiti began playing guitar at the age of twelve and writing songs at the age of fifteen. By nineteen, he had recorded his album ‘Bridges and Barricades’ and began playing gigs around the southeast at bars, restaurants and private events. Later Linguiti moved to Germany and played gigs in Europe for about a year before returning to the United States. From there he moved to Nashville and was there for over a year before moving to the panhandle of Florida, where he currently resides, creating and performing music locally.