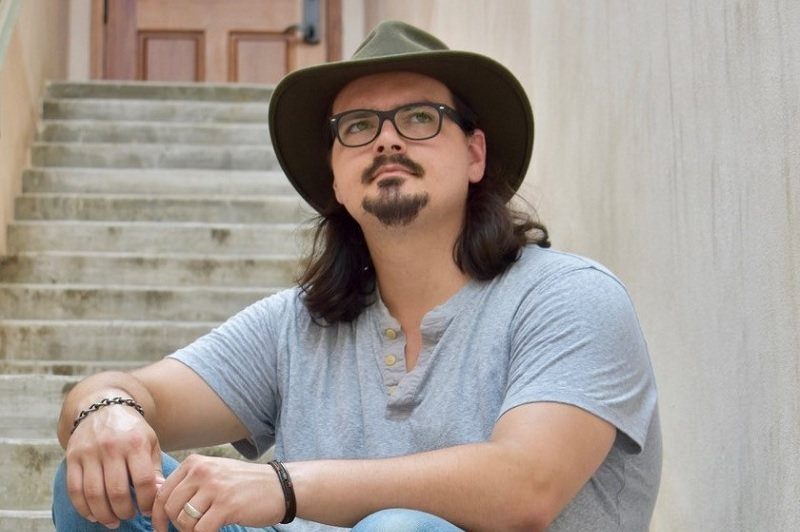 Stephen (not Steven) Sylvester is a singer-songwriter from Fairhope, Alabama, with a voice so powerful he almost doesn’t need a microphone. Standing over six feet tall, he is a musical force to be reckoned with, commanding attention with his palpable stage presence and emotive singing style.

Primarily known as a songwriter, Stephen has the perspective of an old soul and has a talent for authentic yet accessible lyrics. From stories about his childhood in southern Alabama to the heartache of losing a loved one, Stephen writes with subtlety and grace. There is rarely a dry eye in the room when he plays his original music.

Many songwriters do not consider themselves talented performers. Stephen, on the other hand, learned to perform at a very young age, which has allowed him to make his own original music sound just as good as the covers he loves to play. When Stephen starts to sing, everyone within earshot can’t help but listen.

Stephen Sylvester is the up and coming singer-songwriter on the Gulf Coast.
​
Go see him and you will see why.