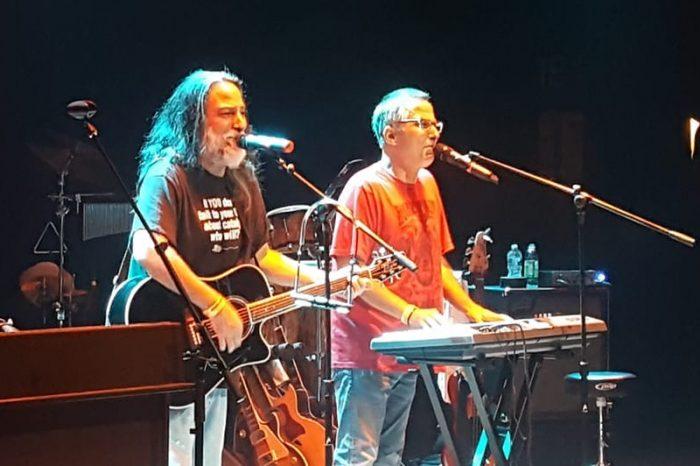 Identical twins Chris and Roger Yale cut their teeth on rock ‘n’ roll while growing up in Hollywood and regularly played the Sunset Strip with their band, Rogue Alley. Now longtime Myrtle Beach residents, Roger is a journalist and was a founding member of the classic rock cover band, Sick Stooges – and Chris enjoyed a long stint with his band, Medicine Hat – dating back into the 1990s on the Grand Strand. His CD, “Well Enough Alone,” has been described as “a rock car with country tires barreling down the blacktop of the American night.” The twins have been working on original music and digging into their collective psyches to reconnect with that spark they maintained for many years as The Yale Brothers – bringing with them a mindfully chosen collection of cover tunes as well. You are not seeing double.