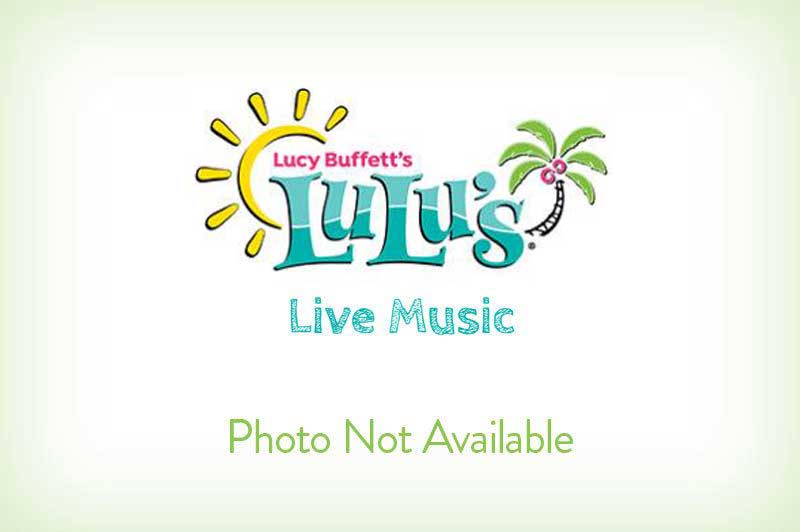 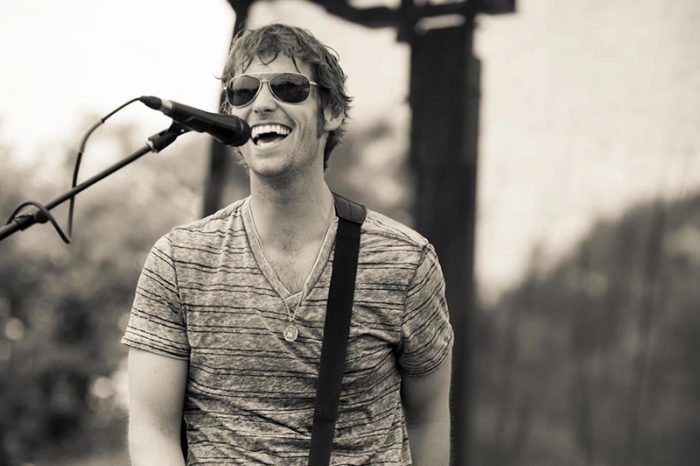 BJ Craven is a long time professional musician with several thousand gigs performed from stages all over the country. This SC native is now focusing on his solo career as a live looping artist; creating an entire band’s worth of sound, live! BJ’s song selection spans several decades and pays tribute to the rock n’ […] 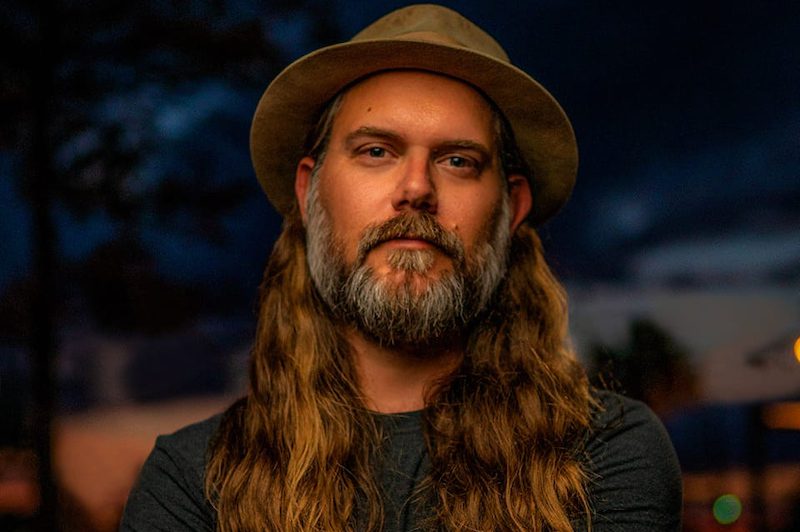 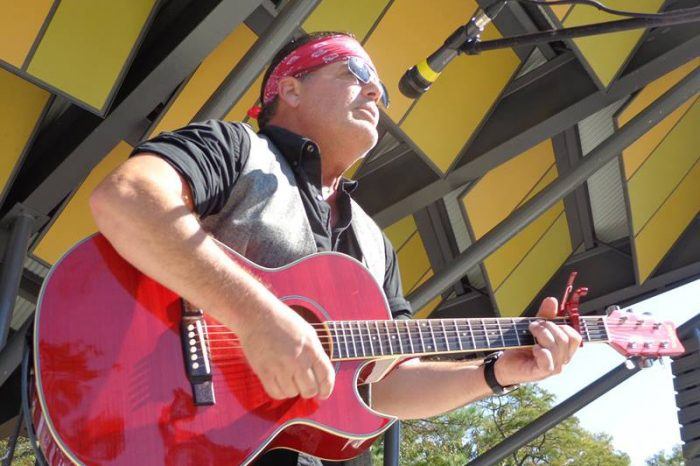 Mike O’Donnell, founding member of the Wilmington, NC based band, Poor No More, has been a performing singer/songwriter for over 20 years. Originally from Hanson, Massachusetts, he moved to North Carolina in 1992 to attend East Carolina University where he graduated receiving a degree in Communications with a concentration in media production. After working in […] 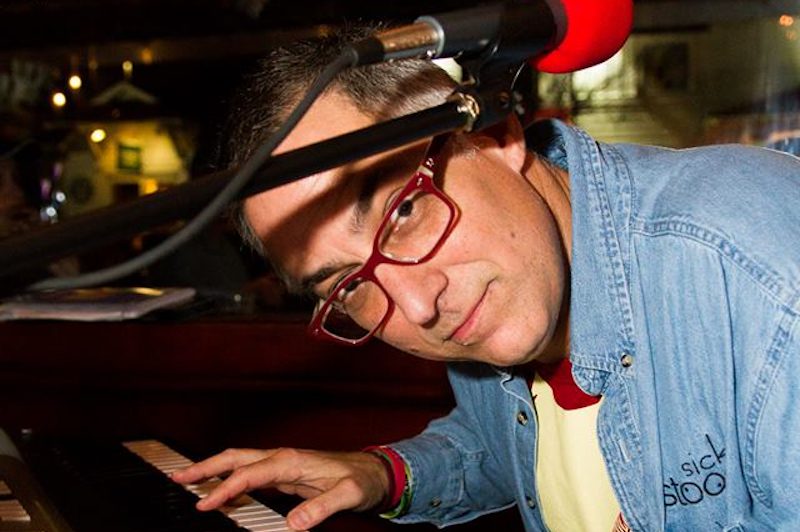 Roger Yale is one half of LuLu’s regulars The Yale Brothers, identical twins who cut their teeth on rock ‘n’ roll while growing up in Hollywood and regularly played the Sunset Strip with their band, Rogue Alley. Now a longtime Myrtle Beach resident, Roger has played extensively along the Grand Strand. He is a journalist and […] 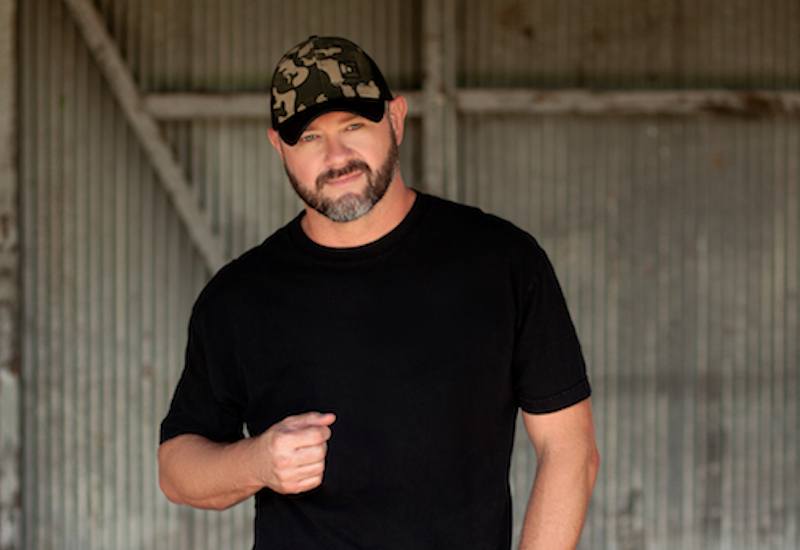 Myrtle Beach’s own Gary Alexander is a multiple time Winner at the Carolina Country Music Awards taking home the honors of Songwriter of the year in 2019 and Male Artist Of the Year in 2020. Gary has entertained audiences all over the world from the Vegas strip to the shores of the Mediterranean while performing […] 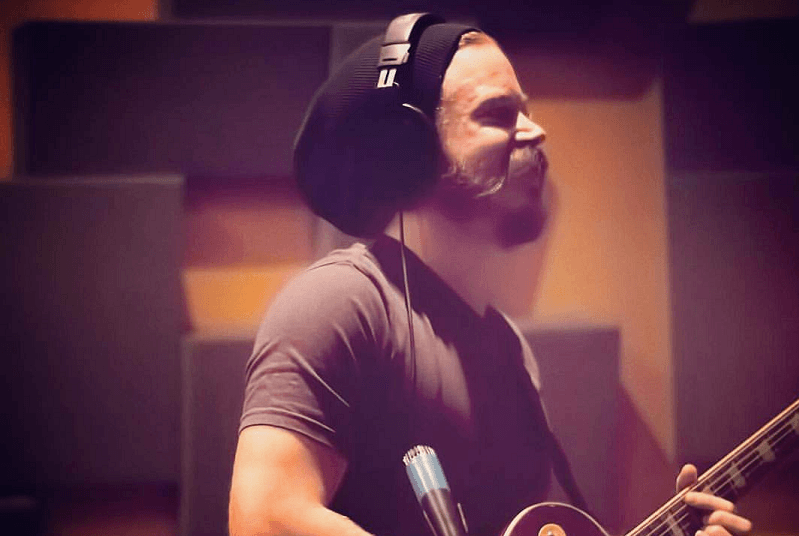 Jimmy, originally from NYC, has been playing guitar and singing for over 20 years. After traveling quite a bit for the last 15 years, performing both solo and in bands, he very recently settled down in Myrtle Beach and has immediately joined the circuit of musicians around the area and is quickly becoming a favorite […] 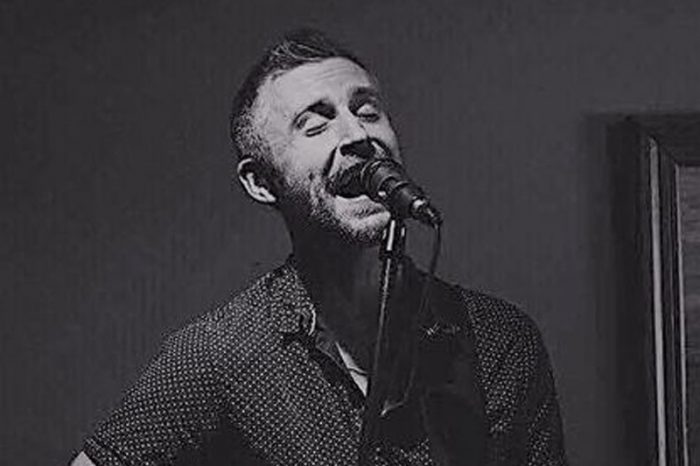 Charles Freeman is a professional bassist, guitarist, and singer, living and working primarily in the Grand Strand area of the South Carolina coast. He currently performs 225+ shows per year and has an extensive setlist of cover songs for his solo acoustic shows, as well as a handful or two of original songs that will […] 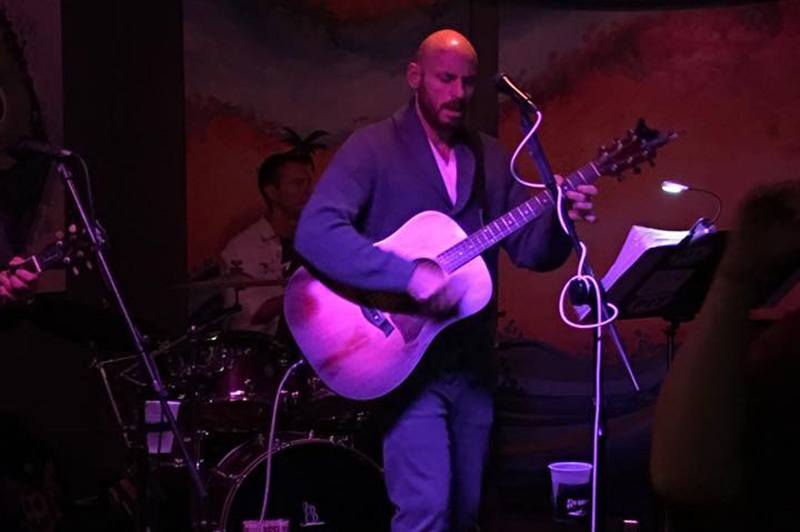 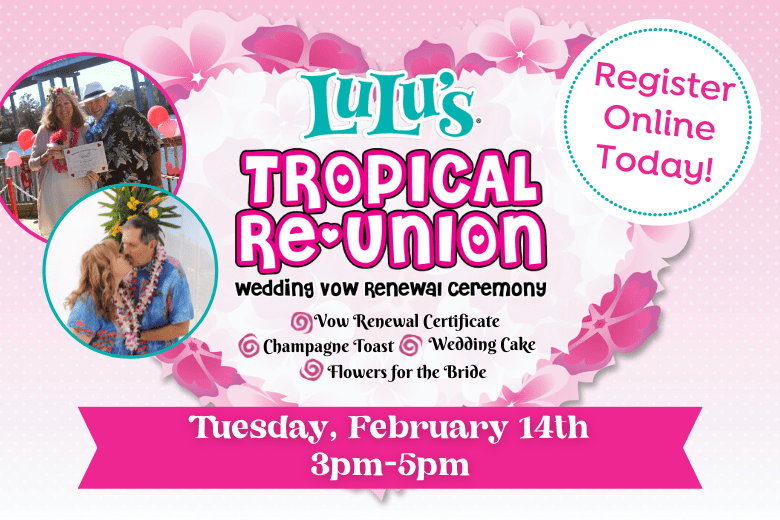